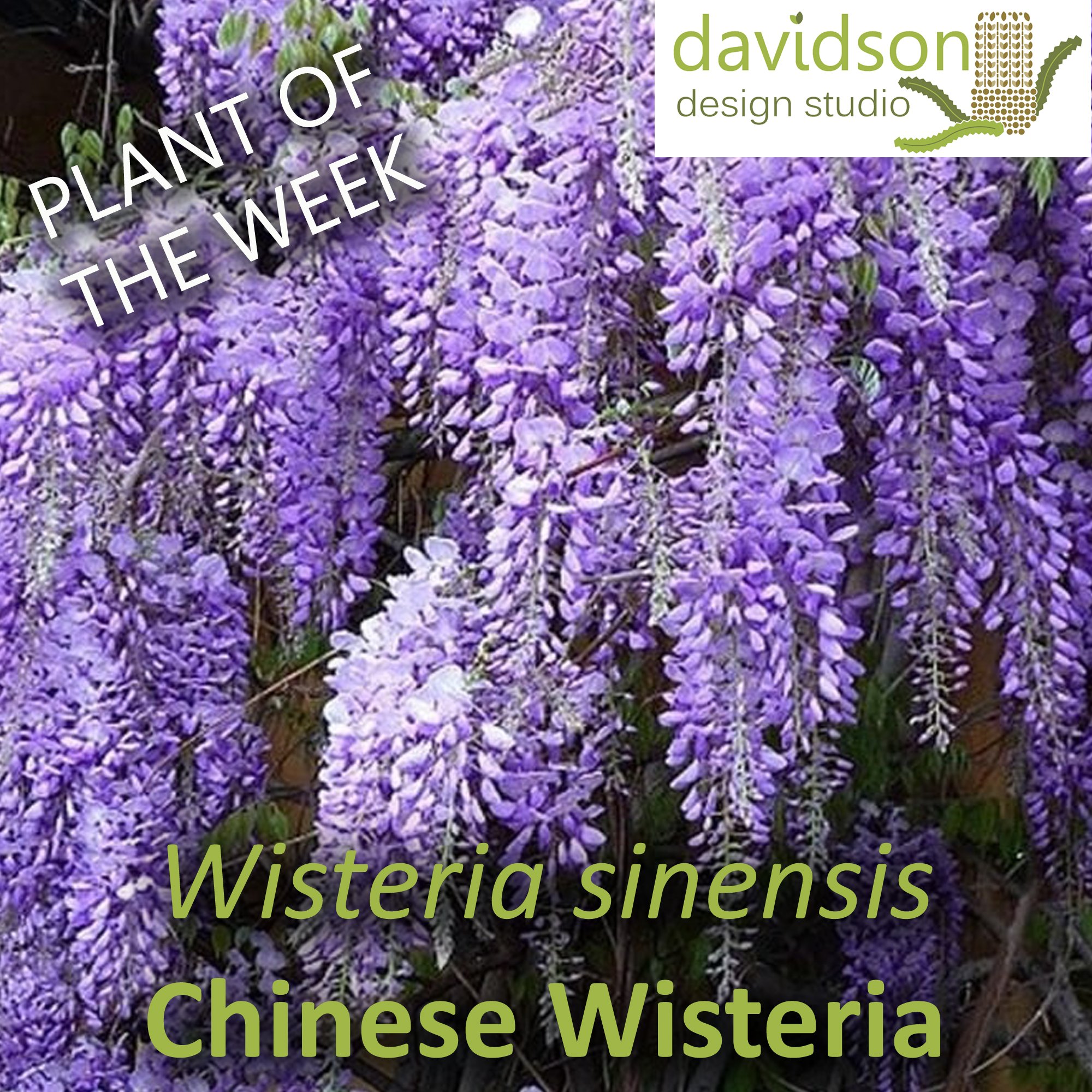 Plant of the Week – Wisteria sinensis

Wisteria sinensis, native to China, is a rapid-growing anticlockwise-twining climber valued for its strongly scented purple blue flowers that are borne on long racemes in spring.  The flowers of Chinese wisteria can be violet, blue or white and the racemes can reach 30 cms in length. 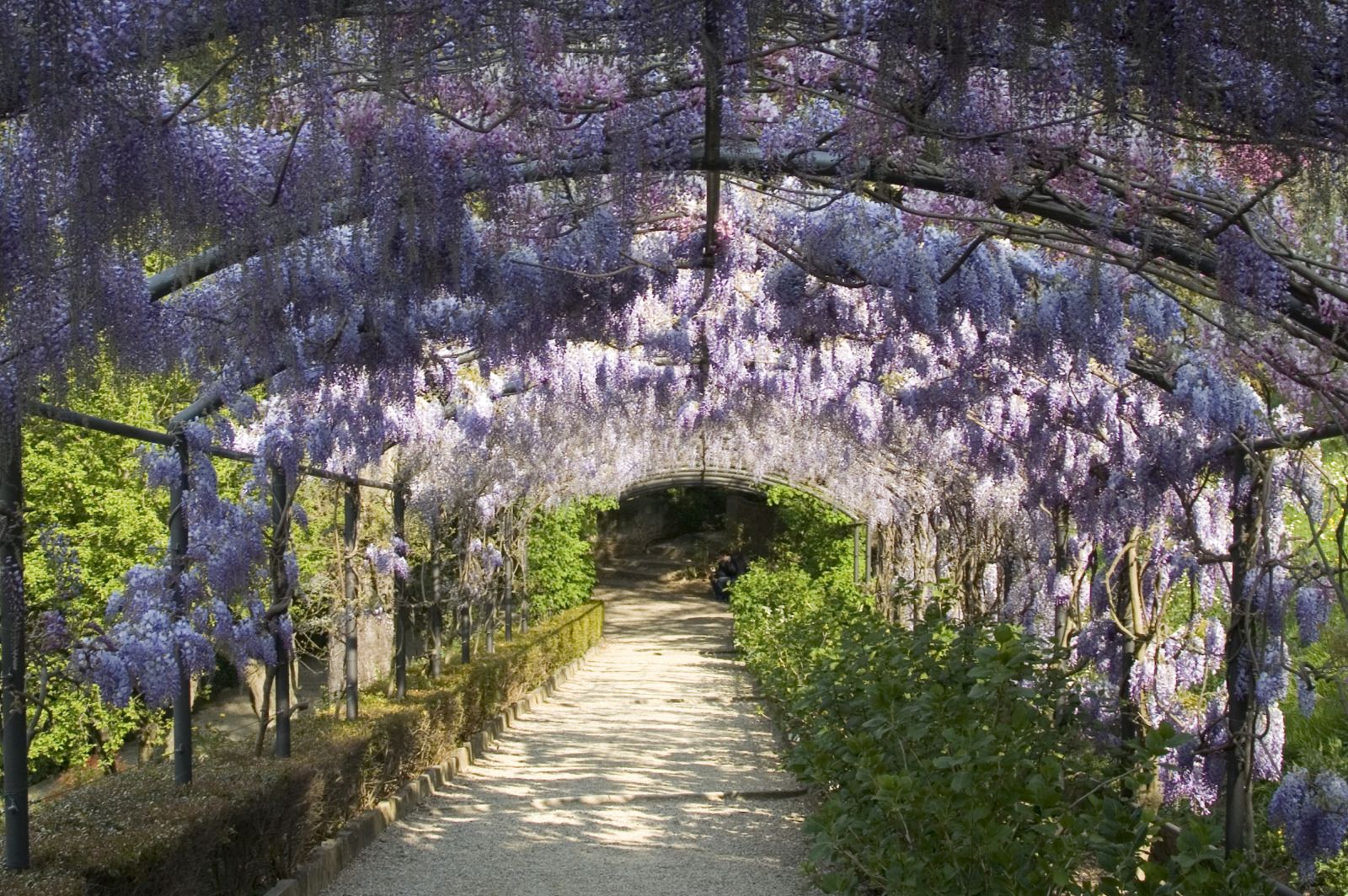 Wisteria requires a strong trellis to support system to grow on and generally lives beyond 50 years. Sierra Madre in California is renowned for its annual Wisteria Festival which celebrates a 4,000m² wisteria vine planted in the 1890’s. 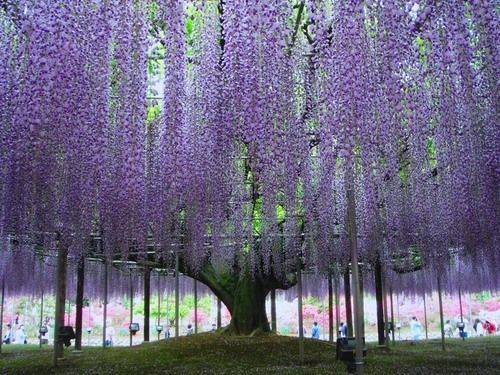 The plant has been named the largest flowering plant in the world by the Guinness Book of World Records and is one of the seven horticultural wonders of the world.