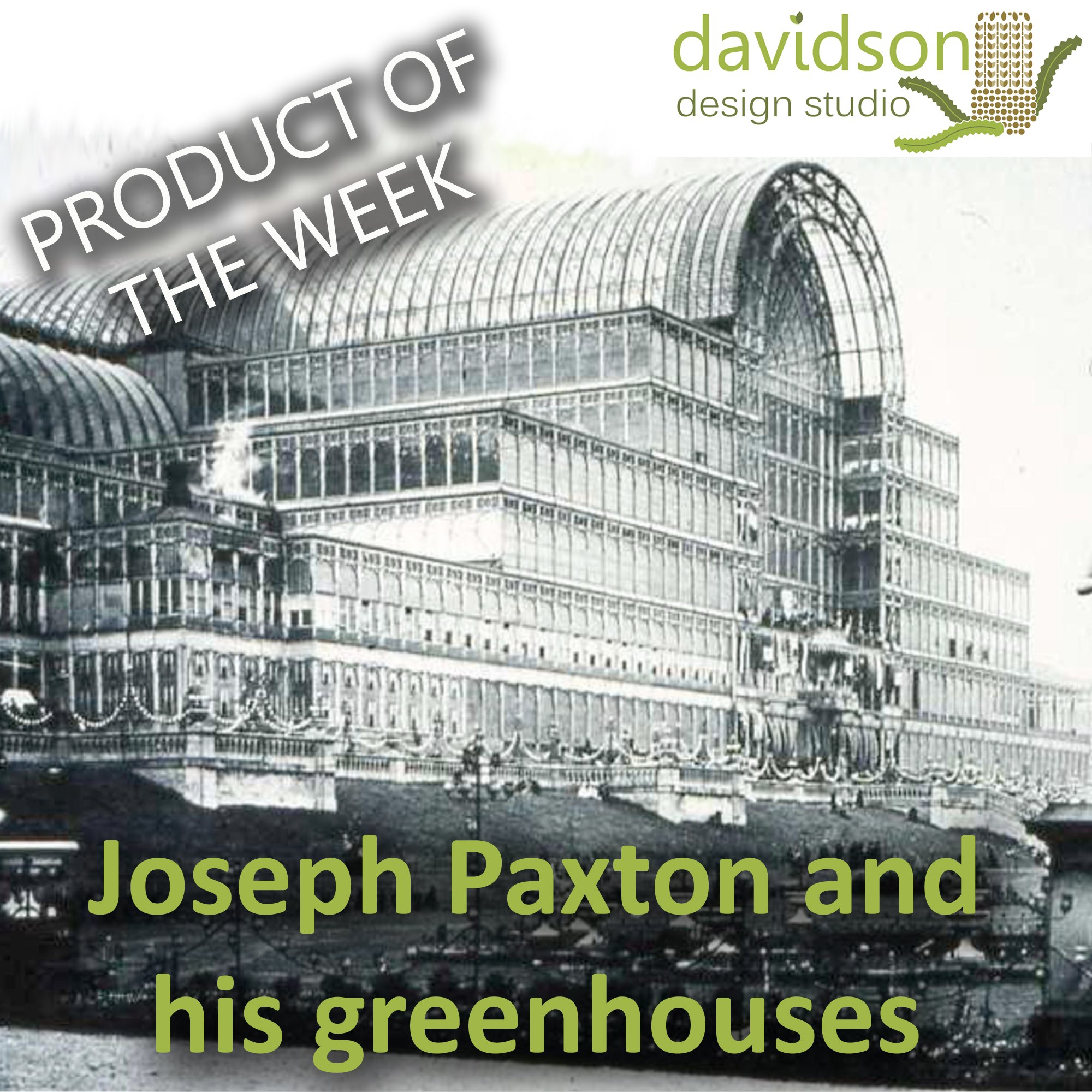 Product of the Week – Joseph Paxton and his Greenhouses

Take a wander through the Botanic Gardens of the great cities of the world (including Melbourne, obviously) and you will find stunning displays within the protection of a greenhouse.  So where did the idea of the greenhouse come from?

Product of the Week – Joseph Paxton and his Greenhouses

Greenhouses act as a shield between nature and what you are trying to grow.  The structures allow growing seasons to be extended and possibly improved. 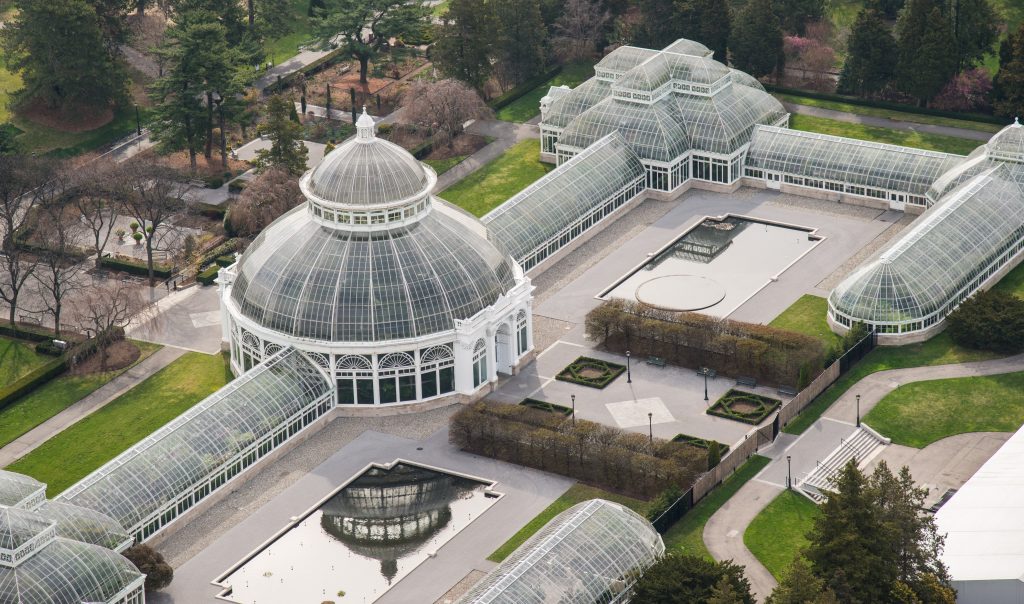 The concept of growing plants in environmentally controlled settings has existed since Roman times.  There are records of greenhouses in Korea in 1438, in the Netherlands in the 1500’s and France in the 17th Century.

However; it was the Victorian era in England that became the golden age for the greenhouse.  The structures allowed the wealthy upper class and various aspiring botanists to compete for status through the construction of the most elaborate and decadent buildings to house the most rare and exotic plants including orchids and hoyas.

In 1837 Victoria amazonica was ‘discovered’ in British Guiana (the Caribbean) and there was a frenzy to be the first gardener to grow the three metre diameter lily pads and what was thought at the time to be the biggest flowering plant in the world on British soil. 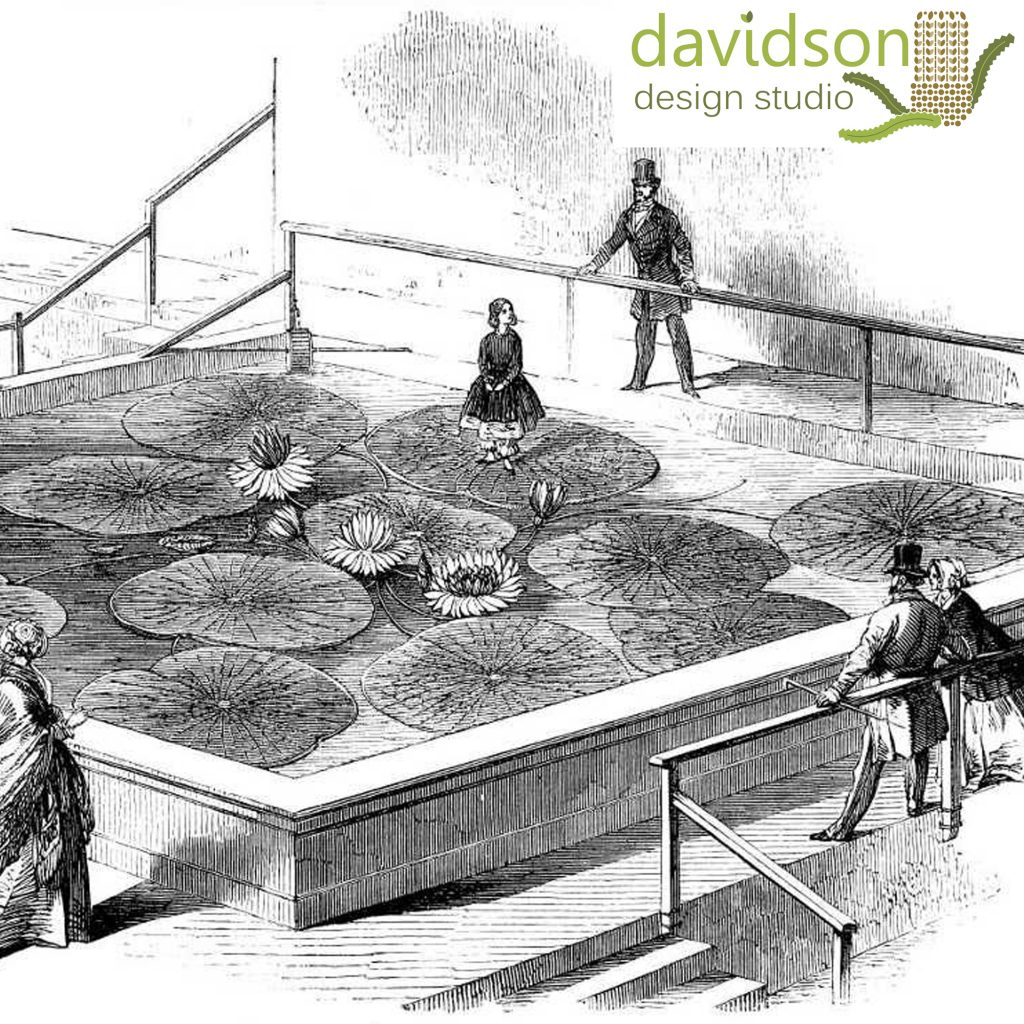 Joseph Paxton, head gardener of Chatsworth, won that title with a special pond he had designed within the Great Stove (the largest greenhouse in the world at the time).  He dressed his seven-year-old daughter Annie up in a fairy costume and stood her on one of the giant lily pads. 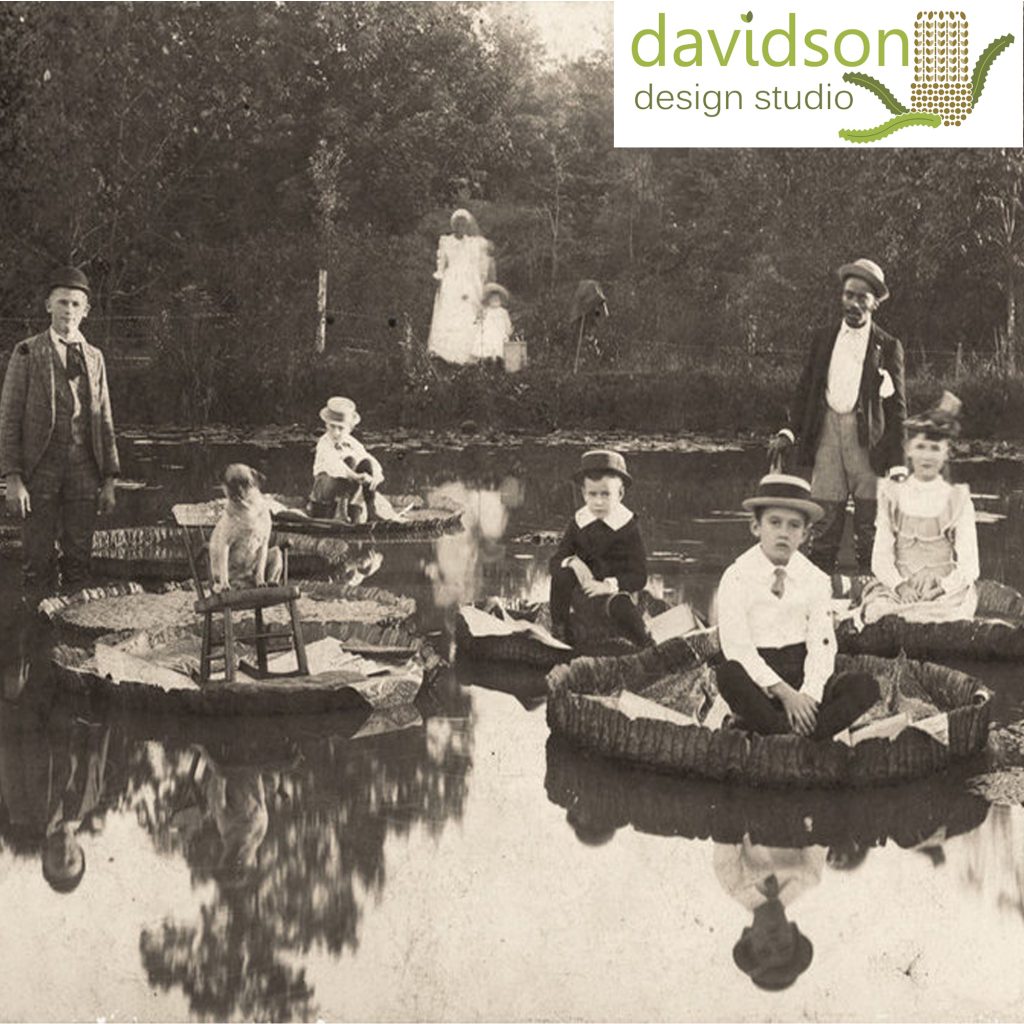 The image was a sensation and Paxton found he could actually balance 300 pounds of weight on each leaf. 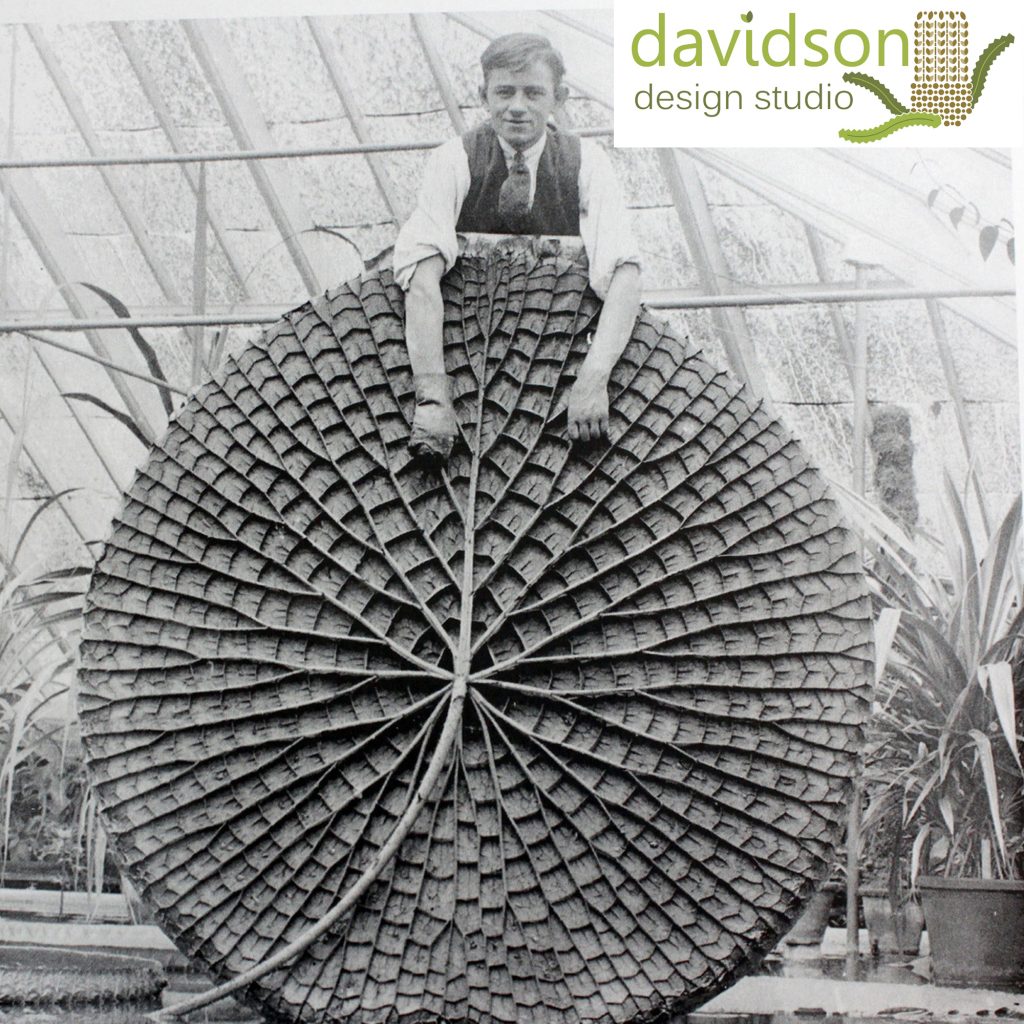 After studying the leaf, Paxton determined that the leaf could support so much weight on account of its ribs, which formed a sort of cantilevered trussing.  Paxton copied the leaf’s structure and designed the spectacular glass building, the Crystal Palace for the first world’s fair. 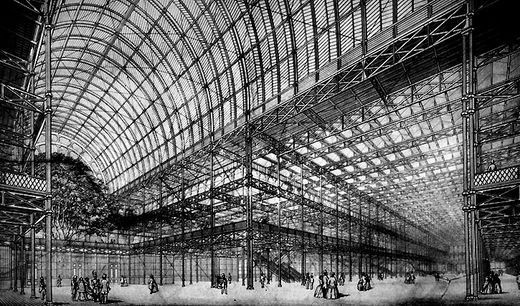 Nothing like the Crystal Palace had ever been built before and it was the first major use of iron in architecture for aesthetic as well as structural purposes.  Greenhouses aided in advancing the horticultural effort and allowed plants to be grown a world away from their origins. 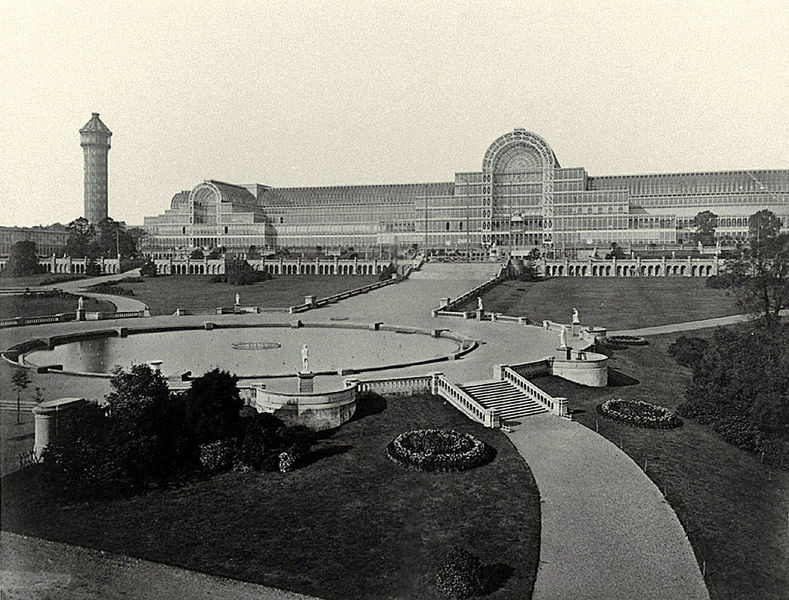